The social network giant ,twitter launches a new payment service in France, beating Facebook to the finish line, however Apple  Pay will launch in about a week which would change everything.

Check also: How To Turn Twitter Followers Into Customers

Twitter might be smaller than Facebook, but its capability to establish in payments is allowing it to defeat its much bigger competitor, at least for the mean time.

Both are competing with other technology giants, including Google, Apple, paypal and the top credit card companies to own the newly formed mobile payment sector,that is outstandingly popular with customers and has proven fruitful area for newly established business.

More particularly, the biggest technology companies are soliciting a favorable position in peer-to-peer payments, they are relatively small payments sent from one person to another. people would use such payments, for instance, when they are choping a bill or wiring money.

More than a week ago the Financial Times reported that Twitter users in France now are able to tweet payments to others in their social network. recently, news reported out that Facebook will soon enable payments via Facebook messenger from debit cards.

A payment division of Groupe BPCE, S-Money one of the largest banks in France is behind this deal, but it’s not yet clear when U.S. consumers will have access to the payment service.S-Money provides Twitter users in France a new system of sending money to each other, regardless of their bank and without having to fill in the beneficiary’s bank details, with just a simple tweet,” Said Nicolas Chatillon ( chief executive of S-Money, BPCE’s mobile payments )”.

There is going to be a serious competition between the big banks and social media but the advantages that social media Firms like Facebook is greater because your contacts includes friends and family, such payment could prove to be specifically good for consumers without bank accounts or wiring money overseas. 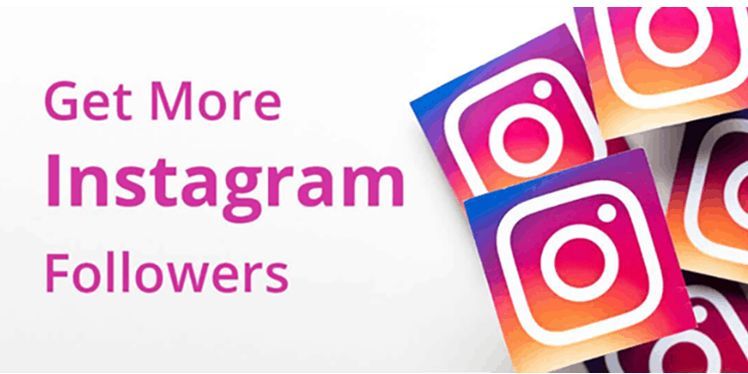