Facebook’s chief financial officer David Wehner said on Wednesday that Facebook’s ad load — a key driver of Facebook’s growth — could “come down meaningfully” after mid-2017. Facebook saw shares fall from $127.17 a share at Wednesday’s close to $120 a share by the end of the day on Thursday.

That dropped the value of Zuckerberg’s shares from $53.2 billion to $50.2 billion. The social media co-founder owns 414.9 million Class A shares and 3.6 million Class B shares of Facebook.

Don’t feel too bad for Mark, heading into Friday’s close, shares were already close to $121. Plus, shares are still near an all-time high — Zuckerberg’s shares were only worth $44.3 billion at the end of 2015, according to FactSet estimates.

Facebook announced earlier this year it would move to a new share structure that would allow Mark to maintain control of the company while giving away much of his wealth to social causes through the Chan Zuckerberg Initiative. The organization has so far pledged $3 billion over the next decade towards preventing, curing and managing all diseases by the end of the century.

Meanwhile, Zuckerberg has invested in his plans to improve his homes in Palo Alto and Hawaii. 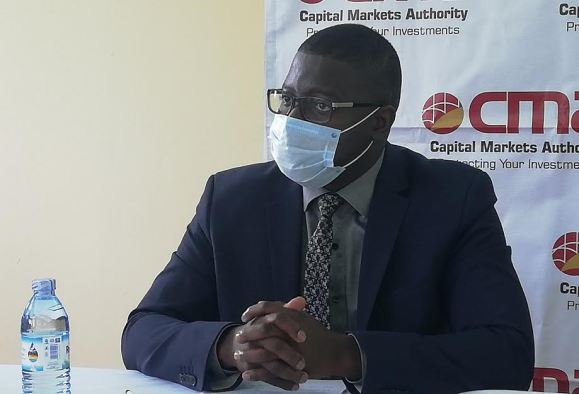