Uganda has confirmed Five more cases of Covid-19 which has brought the number to 14 since the latest number was 9. Two of the confirmed 5 are Chinese while the other three are Ugandans. These Chinese were part of the six that had escaped to Zombo for fear of mandatory quarantine. They were supposed to appear in court but due to fear of further infection, they can not be taken to court.

The Ugandan victims include, a 63 year old Ugandan who traveled from Germany just recently, the second victim is a 57 year old Ugandan national who resides in Adjumani and has no travel history. However he is known for conducting his businesses at Elegu border point with South Sudan. The third is an 8 month old baby whose father traveled from Kenya recently.

The Director General Health services, Dr. Henry Mwebesa said the earlier confirmed cases are in stable condition. However he admitted that as a ministry they have been overwhelmed by the number of phone calls they receive. They even had to increase the number of call centers from 20 to 100 and they are to work in three shifts and open 24 hours.

Meanwhile, the heir to Queen Elizabeth 2, Prince Charles had tested positive for COVID 19. He has displayed mild symptoms but his reportedly in good health. 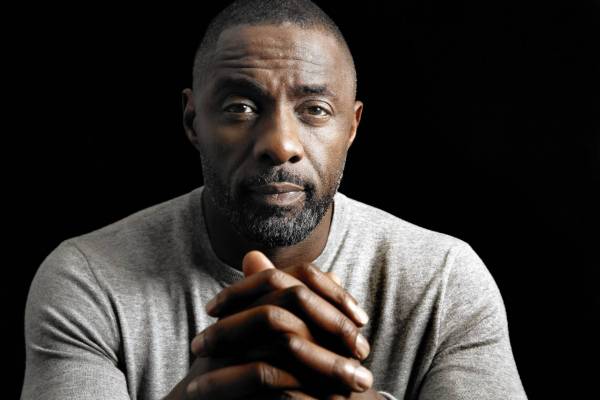