The UK Prime Minister Boris Johnson will spend the entire weekend considering new restrictions as the second wave hits. He is deciding whether or not to tighten the COVID-19 measures in England after saying the UK is seeing a second wave.

The government is considering a ban on household mixing and reducing opening hours for pubs and restaurants. Statistics show that at least 13.5 million people in the UK are facing local restrictions. Additional measures were increasingly likely in London according to it’s mayor due to the high number of people there.

PM Boris Johnson only manifests his power over restrictions in England. Therefore other governments in Scotland, Wales, and Northern Ireland are free to make their own rules. The spread of the virus has grown in the UK with cases doubling every seven to eight days.

On Friday, 4,322 cases were confirmed making it the first time a daily total exceeded 4000 since May 8. However, governments across Europe announced new restrictions to handle the surge in the number of infections.

Mr. Johnson on Friday said he did not want to go into bigger lockdown measures but that tighter social distancing rules might be necessary. He added saying that according to what is happening, the rule of six brought in on Monday might be necessary.

All in all, almost 4.7 million people will be affected by the new restrictions banning separate households from meeting each other.

COVID-19 PM Boris Johnson 2020-09-19
Kyeyune Andrew Jonathan
Loading...
Previous: Why is Popular Ugandan Music Like Bubble Gum Lately?
Next: Self Care Is Not For Anyone Else But You 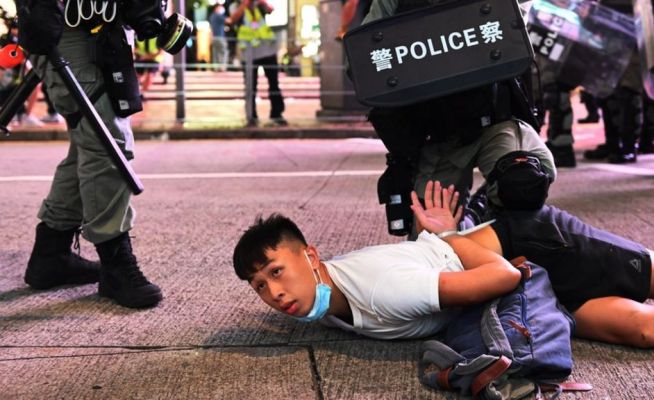