In the state of West Virginia, a couple has been arrested for allegedly selling nuclear warship data. The state believes the couple had been selling the data to what they called a ‘foreign state, according to the Justice Department.

The two convicts are Jonathan Toebbe, 42, who worked as a nuclear engineer for the US Navy, and his wife Diana, 45.

The Federal Bureau of Investigations (FBI) arrested the two on Saturday. They charged them with violation of the Atomic Energy Act in a criminal complaint.

“For nearly a year, the couple sold information known as restricted data concerning the design of nuclear-powered warships to a person we believed was a representative of a foreign power,” a statement said.

In September, US nuclear-powered submarines were at the center of a major diplomatic crisis between Paris and Washington.

This happened when Australia scrapped a large contract to buy submarines from France.

Meanwhile, a Maryland-based Toebbe had access to restricted data on nuclear-powered warships through his work.

He connived with his wife to exchange the data on submarine nuclear reactors for around $100,000. He apparently received the payment in cryptocurrency, the complaint affidavit alleges.

The affidavit also says in April 2020, Toebbe mailed a package to the foreign government “containing a sample of restricted data and instructions for establishing a covert relationship,” according to the statement.

The Police arrested the couple on Saturday after they left an SD card containing the data of the warship at a dead drop location. Apparently, they had been doing it before.

US Attorney General Merrick Garland praised the agencies involved for ‘thwarting the plot’. He also thanked them for taking the first step toward bringing the perpetrators to justice. 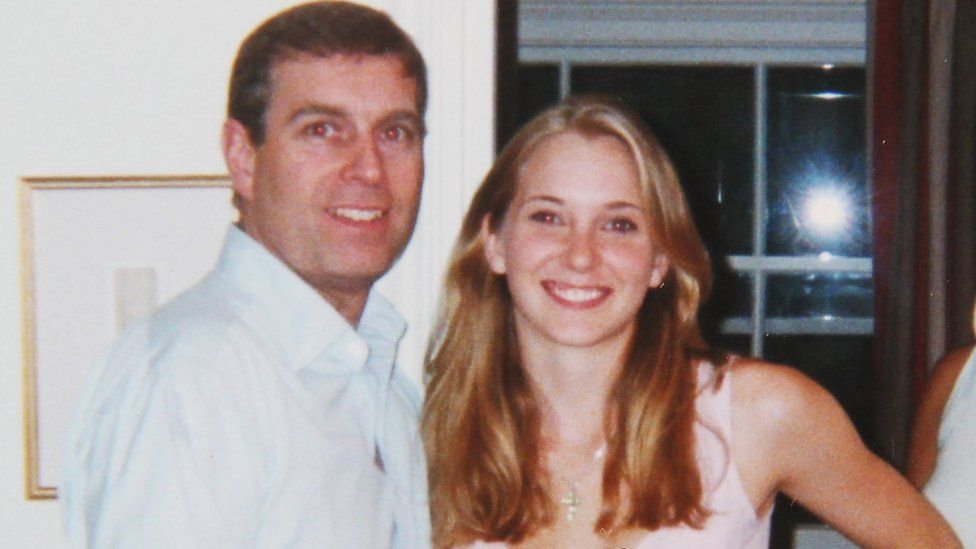