Home » Relationships » Woman Says Her Ex-Boyfriend Made Her Fall In Love With Neighbour, They’re Happily Married

Woman Says Her Ex-Boyfriend Made Her Fall In Love With Neighbour, They’re Happily Married

When one door closes, God opens another. A Kenyan woman identified as Mwembula Daisy fully narrates her relationship experience.

A Nairobi woman revealed that her lover came during a huge storm blown by her ex-boyfriend who she had moved in within 2020 after she had lost her job.

During her interview with media, Daisy said the effects of the Coronavirus pandemic which rendered tens of thousands of Kenyans jobless didn’t spare her. She was forced to move in with her then boyfriend in Kayole, a slum area located on the outskirts of Nairobi.

“At first he was supportive but after a two weeks he began being irritated that I didn’t have a job. Every moment he told me to go look for a job which I did but unluckily I never got one,” she said.

She said that her then boyfriend began avoiding her, to an extent of refusing to share the bed with her. He also locked the TV something that forced her to start looking for a job.

“Things got thick and I continued being worried. My ex-boyfriend showed me an attitude that precisely meant I should leave as I was a burden to him. He even asked me to find a house help job where I would stay away from his house,” she added.

The woman found a caring neighbor

Daisy recalled that her several efforts to search for a new job to support her then boyfriend failed to work out. The man couldn’t understand her, he instead begun to despise her.

Amidst the storm, Daisy found a caring neighbor at the next door whom she could tell and reveal her painful experience and frustrations.

“He always gave a listening ear and I became comfortable to share everything that was bothering with me. He sympathized with me and told me to keep the home in the beginning,” narrated Mwembula.

As she ranted to the neighbor,she realized that he was single and too kind at the same time. She however began valuing him and their friendship advanced thereafter.

“Couple the kindness with handsomeness, the man began being irresistible to me but there was nothing I could do because it’s sometimes awkward for a lady to make advances. Fortunately, the man one posed that he wanted to marry me,” she disclosed. 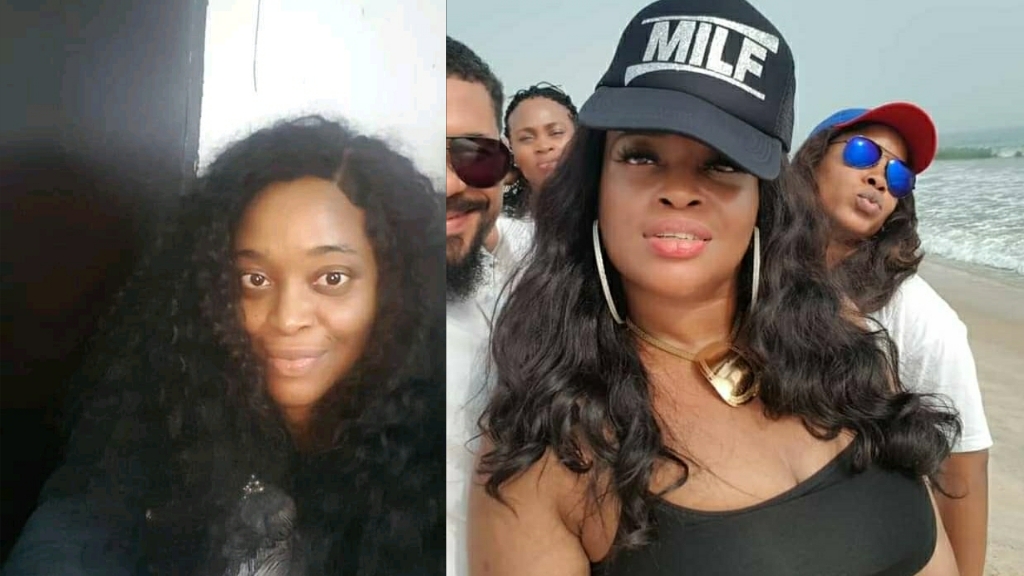 A Nigerian woman has revealed how she left her ex-husband after making love to him ...