A woman in Uganda has been left stranded and confused after she learnt that her lover identified as Norman whom she thought was the love of her life, was someone else’s husband.

The woman was very happy to know that she and her man would be parents in the end.

From the very beginning, the woman (whose names were withheld) thought her relationship would some day materialize into a marriage.

She however dreamt of spending her whole life with Norman and always knew that the chances were in their favour.

The philanderer was employed as a civil servant and could travel quite often. Both of them rarely met each other. But they communicated all the time.

Earlier this year, the single mum discovered she was pregnant and figured out how she would break the news to her lover.

“I got pregnant for him. I remember asking for his opinion and he said we shall keep the baby,” she recalled.

The elated lady finally learnt how to raise her child by herself.

During her baby shower, one of her friends whispered that her baby daddy was actually another woman’s husband.

“He had wedded when I was seven months pregnant. I could not believe until photos showed up,” she added.

In other news earlier published by NEWSLEXPOINT.com, In a mysterious twist of events, a married woman died in a Catholic priest’s house. She had lied to her husband she was going for a funeral. Yet she was heading to the priest’s home.

Newslex Point therefore learned the woman is a member of the Catholic Women’s league from St Maurice Catholic Church in Lusaka.

The Church in the end suspended Father Abel Mwelwa and also forced him to pay for the funeral expenses following the incident.

marriage Norman 2021-10-05
lukwago J
Loading...
Previous: Covid-19 Vaccine Hesitancy: People Should Listen To Experts And Experts Should Listen To The People
Next: Singer Karole Kasita, “I Don’t Really Like Kwanjula Or Weddings” 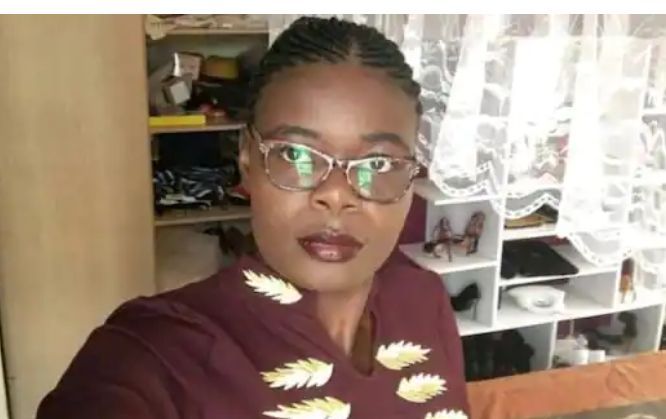 Woman Says Her Ex-Boyfriend Made Her Fall In Love With Neighbour, They’re Happily Married

When one door closes, God opens another. A Kenyan woman identified as Mwembula Daisy fully ...