With no fans to bid him farewell and a microphone in hand, The Undertaker declares “my time has come to let the Undertaker Rest in peace”. After making his WWE debut 30 years ago to the day at the very same event, The Undertaker had his ‘final farewell’ at Survivor Series.

The Deadman was honoured by WWE as they rolled out a whole host of legends that had played a part in the 55 year old’s iconic career. The Undertaker said goodbye to the WWE Universe in a way only The Phenom could at Survivor Series.

After another outstandingly produced WWE video package paying tribute to The Undertaker, Vince McMahon himself – a rarity these days – got in the ring and gave the seven-time world champion the fitting introduction he deserved.

And so the stage was set for The Deadman himself to take the ring and address the WWE Universe. Recognizing the many souls he laid to rest over three decades of destruction, Undertaker said the time for him to rest in peace had finally come as well.

Then, The Undertaker finally made his way out with the textbook slow, deliberate walk to the ring. He then gave a final promo.

The tributes to The Undertaker poured in on Twitter and given his legendary career, they’ll be many more to come:

"My time has come to let The @undertaker rest … in … peace." #SurvivorSeries #FarewellTaker #Undertaker30 pic.twitter.com/Mg9xr8GB94

30yrs ago today, he made his iconic #SurvivorSeries debut.
Like EVERYONE – I was in awe as a rookie in the @WWE when his first words pierced my soul as he walked in the dressing room and said, “Muthafucka” True story 😂
Honored to share the ring w you, my brother. #ThankYouTaker pic.twitter.com/ULlppOQlCa

The measuring stick. The locker room leader. The Phenom. Three decades ago today, @Undertaker changed the landscape of sports-entertainment. His legacy is incomparable, his impact immeasurable. #ThankYouTaker. #Undertaker30 pic.twitter.com/TWm1Ihww8U

When the mayor shows up to say farewell… That’s gotta be Kane. Amazing moment to see this icon in full gear to honor THE Legend. #SurvivorSeries #FarewellTaker #Kane pic.twitter.com/y0PAnTSPEM

These and a lot more from different WWE stars. 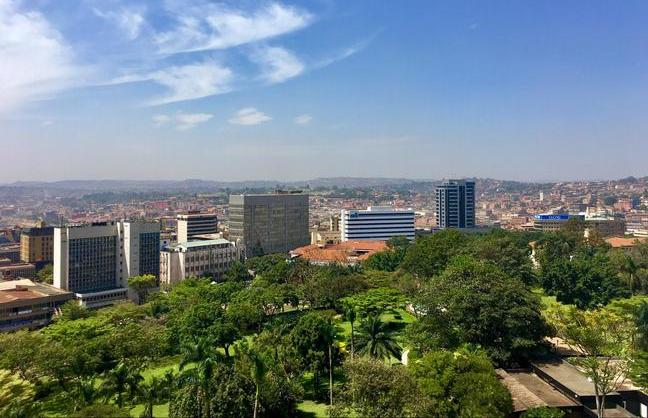