Kamuli General Hospital released a report which indicates that the 14-year-old pupil identified as Mukembo Emmanuel died of cardiac arrest, which simply means the heart failed to effectively pump.

Check also: One Person Died Instantly In An Accident Along Queens Way

On Friday, a primary 5 pupil at Butabala Primary School collapsed and instantly died during the 400 metre race that took place at Busota Primary School in Kamuli District.

The school however tried to provide first aid to the primary five pupil, but unfortunately it was too late.

Emmanuel suffered of cardiac arrest, meaning his heart failed to effectively pump, which caused his death, part of the postmortem report reads.

The deceased’s grandmother identified as Ms Nabirye Sarah said the management of the school accepted to pay for all the burial expenses.

The Kamuli District Police commander said they have already launched the investigation into the incident and they’ll be coming up with the final report. 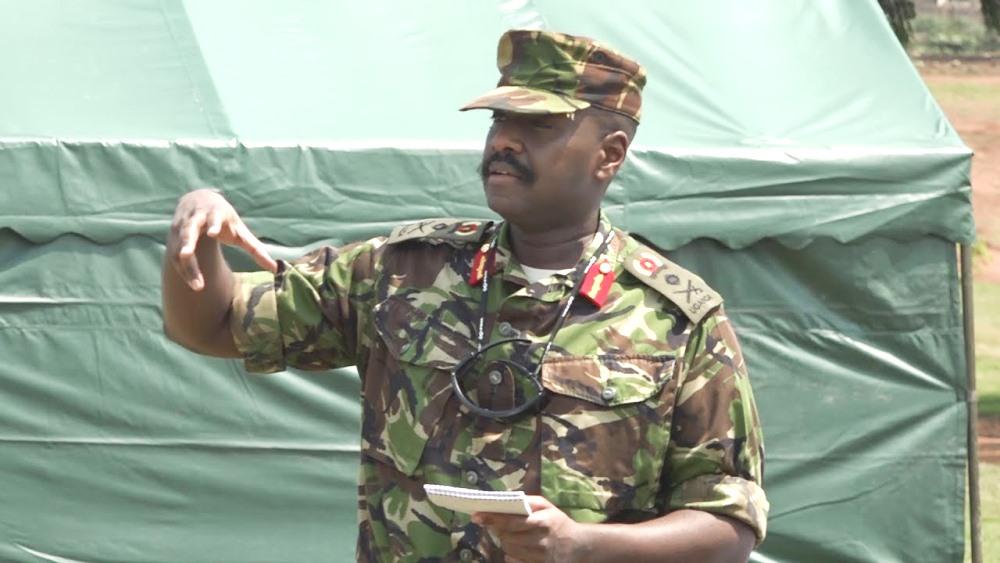 The National Resistance Movement (NRM) has received more bad news from Twitter after they permanently ...