.Many people have a propensity of cooking food in plenty then put the remaining in the freezers for later consumption. let’s see these 9 family members who have succumbed after consuming noodles kept in a freezer for over a year.

It’s reported that 3 kids who were served the same food narrowly escaped after refusing to eat it, claiming they didn’t like the taste.

In the republic of China, 9 family members who where attending a family ceremony have died after eating noodles known as (Suantangzi, a popular local Chinese delicacy) that were left in a freezer for over a year.

8 family members lost their lives on Saturday, 10th October, whilst the 9th one died 2 days later.

They died of Bongkrek acid poisoning. According to Mr Fei Gao the director of food safety at Heilongjiang Centre for Disease Control and Prevention, the poison is considered highly dangerous.

It’s symptoms which normally begin after a few hours include sweating, stomach pain, eventual coma and general weakness. Death can happen within a period of 24 hours.

Mr Fei added that Bongkrek poison can cause serious damage to several organs such as Kidneys, liver, brain and heart.

In another news earlier reported by Newslex Point, a 24 year old woman only identified as Winnie dumped two of her children into Nzoia River in Kakamega County western part of Kenya moments before she jumped into the river with the 3rd child she had tied on her back.

Winnie left her sister’s home where she was staying at around 9m. She deceived her kids that she was taking them to buy something at the shop. She instead proceeded to the bridge with the kids. Soon she asked them to close their eyes before pushing one by one into the river. Thereafter, she jumped to her death too. 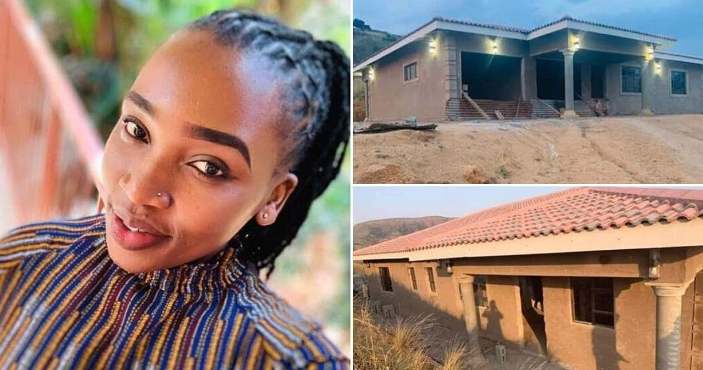