Africa’s richest man, Aliko Dangote has made a bid for a majority stake in automaker Peugeot Automobile Nigeria (PAN) Limited. Nasir El-Rufai, the Governor of Nigeria’s Kaduna state, told journalists on Thursday that Dangote is a key member of a consortium that has applied to acquire the majority stake in the company which is currently owned by Nigeria’s state-backed “bad bank”, the Asset Management Corporation of Nigeria (AMCON).

Check also: Dangote is now richer than Trump, Oprah and Abramovich all together, according to forbes

The consortium is made up of Aliko Dangote, Kaduna and Kebbi states, as well as the Bank of Industry (BoI).

We have submitted bids for the car-maker with the richest Aliko Dangote on board together with BoI, Kebbi and Kaduna State, we are confident our bid will sail through,” El-Rufai told a conference, without providing further details.

Peugeot Automobile of Nigeria Ltd. (PAN), a joint venture between the Nigerian government and the French automaker, was founded in 1972 and is headquartered in Kaduna, Nigeria. The company manufactures and markets motor vehicles under the brand name Peugeot. Some of its popular models include the passenger cars 206, 306,307, 406, 607 and Partner, among others ( richest ).

In the 1980s, PAN was producing 90,000 cars annually and was profitable. But before long, cheap, second-hand vehicles imported from Asia and poor manufacturing infrastructure impeded the company’s profits. The Nigerian government subsequently sold off its controlling stake in the company in 2006 to local core investors. The new investors struggled to keep PAN afloat and accumulated bad loans in the process. In 2012 AMCON acquired a controlling stake in the company and took over the company’s debt. But even AMCON has struggled with the company ever since.

In January AMCON announced it was looking to sell its stake in the company and invited bids from investors. AMCON currently owns a 79.3% interest in PAN. 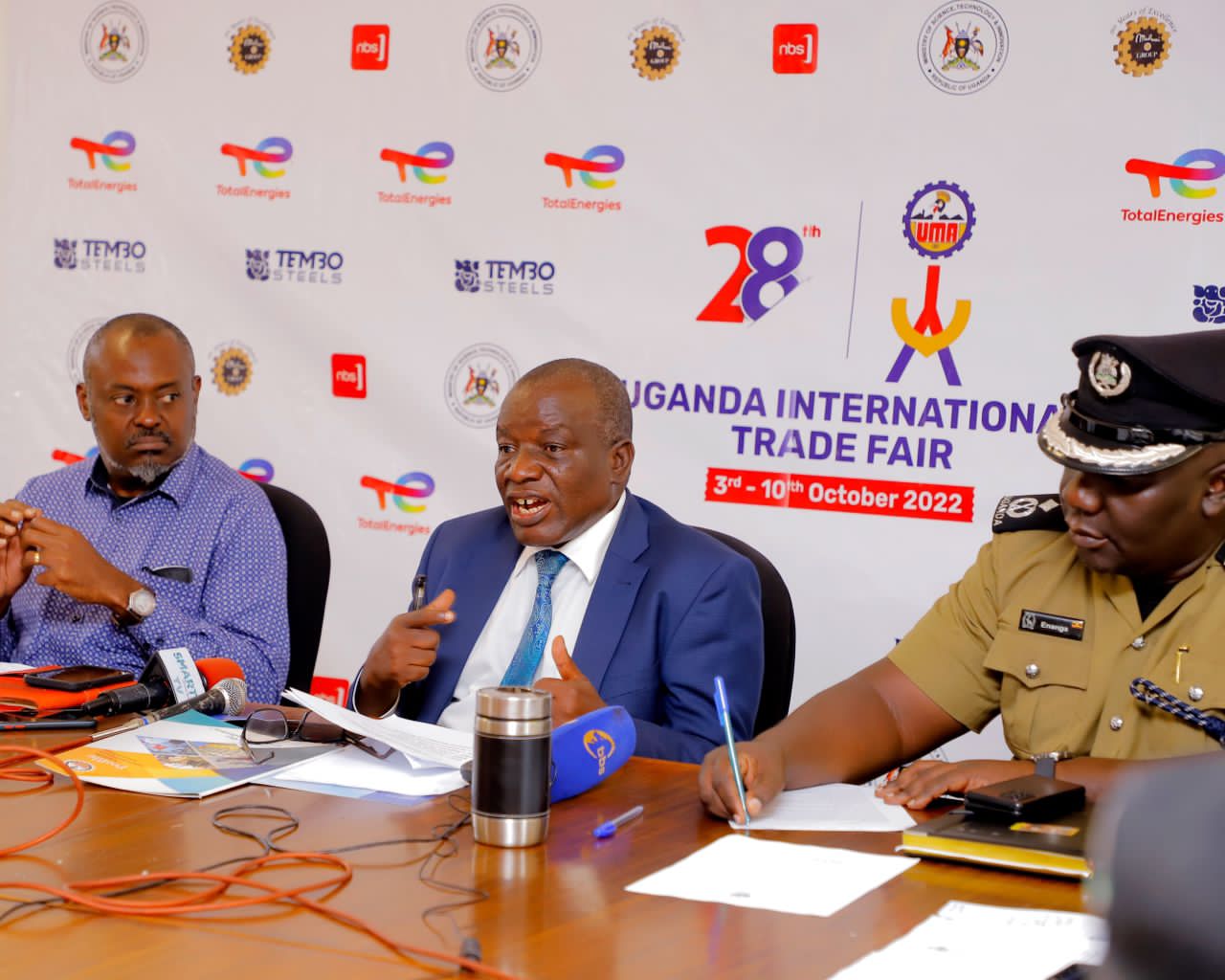