Brian Bagyenda, and a man who was pinned for killing a MUBS student will be arraigned in court to answer murder case before the High Court in Kampala.

Check also: Mother And Two Of Her Children Who Were Brutally Murdered Finally Laid To Rest

However, the magistrate of the High Court identified as Kazibwe Moses ruled that Bagyenda and his fellow criminal suspects have to defend themselves against the proof submitted to court by the 16 witnesses, including medical doctors and the relatives of the deceased.

Twijukye is believed to have been murdered in Bagyenda’s premises and later dumped in a swamp at Namanve in Mukono district.

4 Ways To Effectively Search For New Apartments In Kolkata

Museveni Asked Ugandans To Take Care Of Their Lives 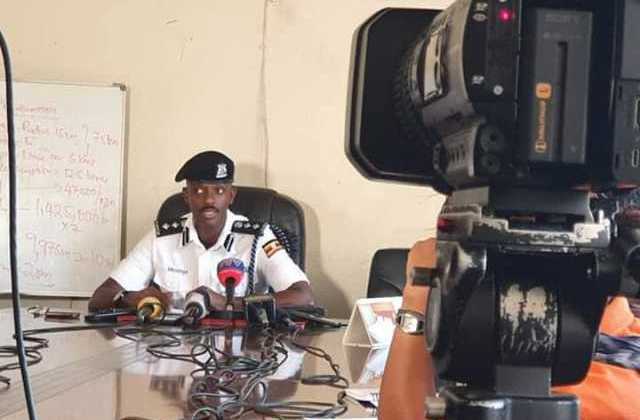 Traffic Police managers have alerted motorists leaving Kampala to different parts of the country to ...