Jeff Bezos Is Now The Richest Person In The World

The uptick Amazon shares registered on Wall Street this Friday has directly affected the fortune of its founder, Jeff Bezos, who immediately replaced Microsoft co-founder Bill Gates as the richest person in the world.

Two hours after the stock market opened on Friday, Amazon shares were up 11.9 per cent, on the first day since it announced its third-quarter results at the close of trading on Thursday.

Microsoft shares had climbed close to 7 per cent at the same time, also as a result of its third-quarter earnings announced on Thursday at Wall Street’s closing bell.

But according to Forbes magazine, which closely follows the world’s greatest personal fortunes, taking into account, among other aspects, the value of their stock market assets, Bezos surpassed Gates on Friday as the richest person in the world.

According to Forbes, the fortune of Amazon’s founder reached some $90.6 billion, compared with the $90.1 billion that the online edition of the magazine attributes to Gates.

This is not the first time that Bezos has outpaced Gates – it previously happened last July 27 when Amazon shares hit a historic high, though Gates took back the lead hours later.

Jeff Bezos has been on the Forbes list of the richest billionaires since 1998, a year after his e-commerce giant went public.

bill gates jeff bezos richest man 2017-10-28
Kyeyune Andrew Jonathan
Loading...
Previous: Am A Grown Up In Music Now- Fille Claims
Next: No One Should Touch The Constitution-Mbabazi’s Wife Says

Why Documentation Is Required In Business Transactions 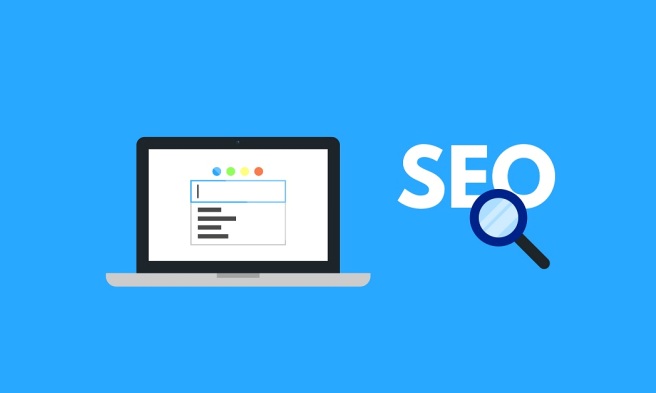 Discovering, composing, editing, SEO, distributing and analyzing content all these operations you can conveniently automate ...