The world’s richest man Bill Gates together with the British government have teamed up to help fight the world’s deadliest killer disease, malaria in the next five years.

The Microsoft Co-founder and the British chancellor, George Osborne said in the statement that the £3 billion will definitely help to fight the deadly mosquito-borne disease which is said to have killed over 430,000 people in 2015 and left over 200 million infected, according to World Health organization.

The amount both have pledged to help fight Malaria:

Bill and Melinda Gates Foundation will be contributing $200 million every year including this year 2016 while the British government will also contribute £500 million which is about $710 million in the joint effort.

The last 15 years, malaria death rate reduced to 60% world-wide and that’s why the World Health Organisation is working so hard to reduce the number of malaria infection and death cases by at least 90% in the next 14 years.

Malaria is a very dangerous disease especially on the African continent, mosquitoes begin moving as soon as it becomes dark, you begin feeling them on your body right away, people in Africa now sleep under mosquito nets, can be treated or non treated nets and also use repellents to try to avoid the mosquito bite. They cause malaria and one of the signs to show that you’ve got the disease is the way to begin feeling, many feel very weak in their bodies, they feel broken in almost all joints.

Voting is also one of the signs, malaria kills hundreds of people in Africa every single day, you can see how dangerous it is incase you didn’t know. 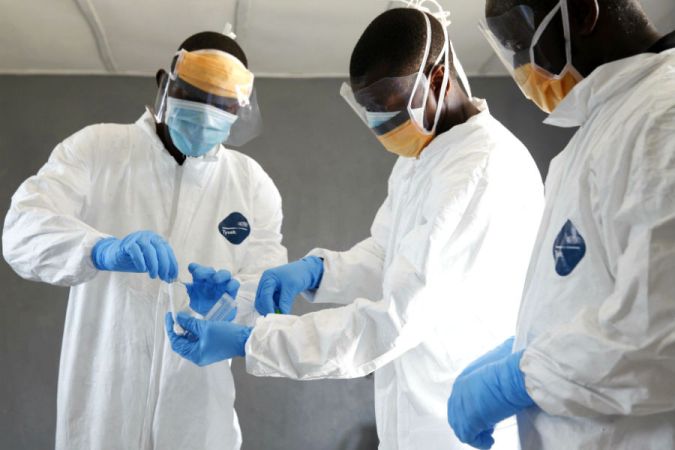