After his swearing-in for the 6th official term in office, President Museveni has embarked down already to business. This was during a meeting held at State House Entebbe where the president met American singer Akon and his entourage.

The president went ahead to assure this group of peace and stability amidst their pending investment adventures in Uganda.

Since the start of this year, Akon and his wife have become perennial visitors in the country. Akon’s wife Rozina Negusei was the first to visit the country in February and followed by her husband in April.

Akon who has secured two meetings with the president is looking for investment opportunities in the Pearl. On his last trip, the American singer/songwriter was gifted one square mile of land to build his futuristic Akon city.

The singer returned this week and was accompanied by a group of 16 American celebrities in their respective industries.

As is the President’s norm of enticing foreign investors, he told them that investing in Uganda was a sure profitable venture.

The president told them that the excellent investment environment brought about by the prevailing peace would ensure the investments prosper.

The president further told the delegation that ” Uganda is the right investment destination and boasts of a skilled, but affordable labour force. There is a large market from the East African region, Africa, the American market through the African Growth and Opportunity Act (AGOA) – a legal framework for selected countries to export to the US tariff and quota-free.”

The president also assured the pending investors that free markets in Europe and China are easily accessible from Uganda.

The president was not the only key notable speaker of the day as first lady Janet Museveni also addressed the entourage.

She appealed to them to take a keen interest in investing in sports since the country has a young population. She also thanked them for choosing to visit Uganda despite the negative publicity out there in the news.

Mr. Museveni on the other hand tasked the pending investors to do more research and learn about Africa, their motherland.

Mr Museveuni went ahead to brief his visitors some of the reasons causing underdevelopment in Africa. He said these can be likened to various things including foreign interference through slave trade and colonialism. He also added that having a small population in a large continent also contributed to its underdevelopment.

The president concluded by promising them his government is working on reducing the cost of power and transportation to lower the cost of doing business in the country.

These investors are looking to invest in the fields of education, health, music and recreation, housing, banking, manufacturing and tourism, and hospitality. Akon flew out immediately after the meeting after news of his son contracting covid 19 broke out. 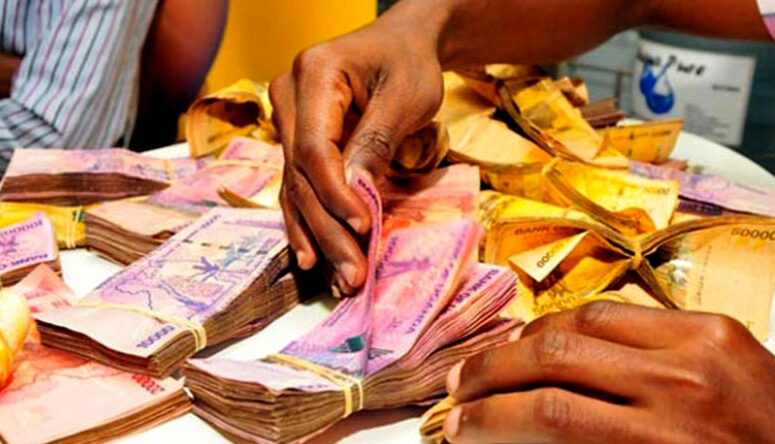