Tesla boss Elon Musk has sold another 19.5 million shares of the electric car company worth $3.9bn (£3.4bn). This development comes just a few days after the controversial world’s richest man completed his $44bn takeover of Twitter.

Since the start of this year, Tesla’s share price has fallen by over 50%. This sale has brought total Tesla shares sold by Musk to almost $20bn since he announced early this year that he bought a part of Twitter. He sold $8.5bn of Tesla stock in April this year and around another $7bn worth in August.

Separately, the company recently recalled a little over 40,000 of its vehicles in the United States. This happened because they cited potential problems with their power-steering system. This they did on Tuesday saying the power-steering assist system may fail on rough roads or after hitting a pothole.

The National Highway Traffic Safety Administration revealed that it could require greater steering efforts. This is especially at low speeds which could increase the risks of crashes. Tesla has since released a software update that will recalibrate the system. At the time of the recall though, the company didn’t know of any injuries or deaths in connection with the problem. 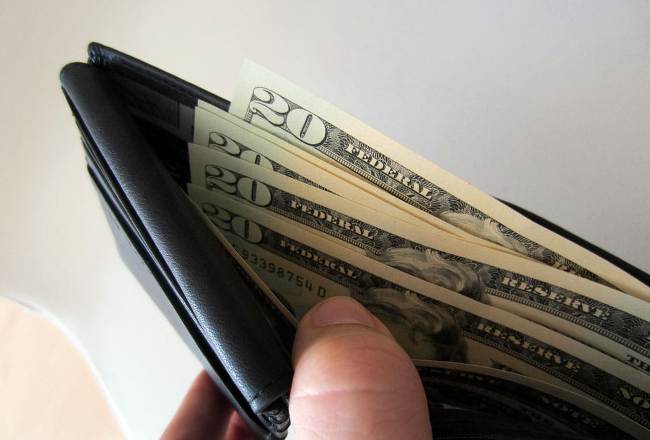 How must I spend money? People say money is a problem, there are people who ...