A Tanzanian gospel singer is facing manslaughter charges after he was accused of killing his wife in cold blood with a knife and an axe.

Appearing before Arusha Resident Magistrate Nestory Baro, the gospel singer – Mosses Pallangyo- pleaded not guilty after he was arraigned over the brutal murder of his wife Mary Mushi,29, on December 25, 2019.

According to the Regional Police Commander Jonathan Shanna, police officers laid a trap for the Ilkiushin native and nabbed him on December 28 while reportedly on his way to a hideout in Kenya.

Speaking after the arrest, Latieli Pallangyo – the father of the Free Pentecostal Church of Tanzania singer, revealed that the incident occurred less than three months after the young couple moved in together.

In a twist, Mushi’s kin insisted that dowry must be paid before laying her to rest and demanded a fine of Sh 5 million.

Speaking at the funeral on January 3, District Commissioner Jerry Muro urged the two families to let the law take its course.

The gospel singer Mosses Pallangyo was remanded in Kisongo Central Prison until January 28 when the case will be heard. The deceased left behind a daughter. 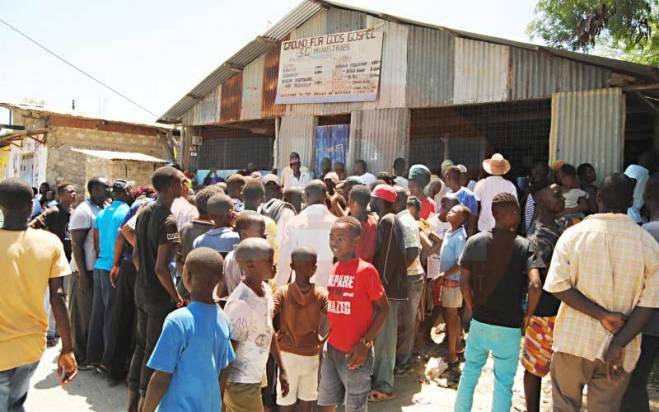