A heartbroken man only identified as Chimuanya from Nigeria has shared his relationship experience which has shocked male netizens.

The man took to his social media to share his relationship experience.

Chimuanya’s girlfriend sent a text message to inform him that she was getting engaged the following day. The heartbroken man went straight to the comment text area and shared his own relationship experience.

He said they dated for nearly a year and his girlfriend travelled to Lagos to stay with him for some weeks.

The heartbroken man narrated that she suddenly disappeared and he tried searching everywhere for her, but she was nowhere to be seen. He cried for two consecutive days.

In a due course, she sent a text message 4 days later informing him that she had gotten married.

“My exe(dated for almost a year). Travelled to Lagos. Stayed few weeks. Spoke on a sunday. Disappeared. No one heard from her. Got scared. Looked for her. 4 days later,’ he wrote.

Internet users were shocked by the young man’s relationship experience and they flooded the comment text area with numerous reactions.

A tweet with handle @MAyoWa_zz said the woman’s action was evil, adding that the young man would probably quit relationships for a while.

In other news earlier published by Newslex Point, a Ghanaian lady narrated how she slept with ghosts and they ended up messing her life.  In an interview with SV TV, Vida Anane confessed that she’s been having sexual intercourse with men she knows died in the past.

According to her, just about four days prior to the interview, she saw her own late father sleep with her.

The heartbroken lady said that after every encounter, she wakes up feeling ‘satisfied’ like she had physical sex. She added that she often experiences pain in her private parts. 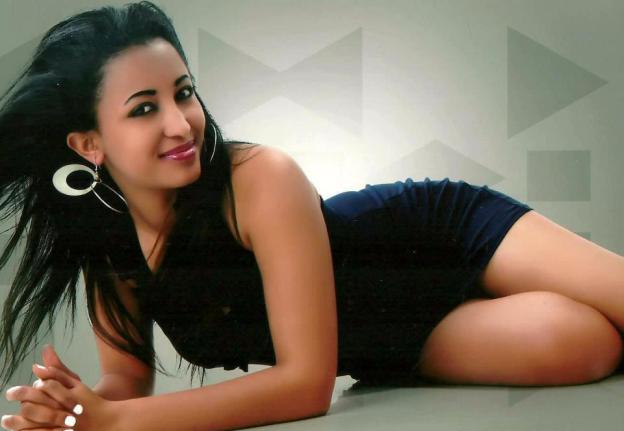