Man Charged With Attempted Murder For Exposing Others To Coronavirus

A man in South Africa, who tested positive for Coronavirus (Covid-19) and continued with business as usual, has been charged with attempted murder, police said on Wednesday.

Police spokesperson Brigadier Vish Naidoo said Ladysmith SAPS were investigating the matter after the 52-year-old continued his salon business instead of going into quarantine.

Naidoo said police were on Tuesday made aware that the man came into contact with other people in the Ladysmith area.

“The man traveled to various countries from South Africa. On his return on 18 March, he tested positive for Covid-19 and was instructed to self-quarantine for at least 14 days pending the blood results.”

The man defied instructions and continued to work.

“However, he allegedly continued with his business since 21 March and, in doing so, disregarded the instructions of a doctor. He has allegedly contravened regulations in terms of the National Disaster Act pertaining to the Covid-19 virus.”

Naidoo said the man was arrested and moved to a hospital, where he is currently being treated.

A list of 27 people at the salon and also at a religious gathering which the man attended were still being sought for testing, Naidoo added.

“The matter was discussed with the senior public prosecutor and was postponed in absentia to avoid further contamination.”

Meanwhile, KZN premier Sihle Zikalala on Tuesday said 19 people in the eThekwini Metro were being investigated for violating measures relating to the national state of disaster declared by President Cyril Ramaphosa.

The majority of the 19 were offenders at the Durban beachfront, where bathing in the ocean was prohibited because of the virus. 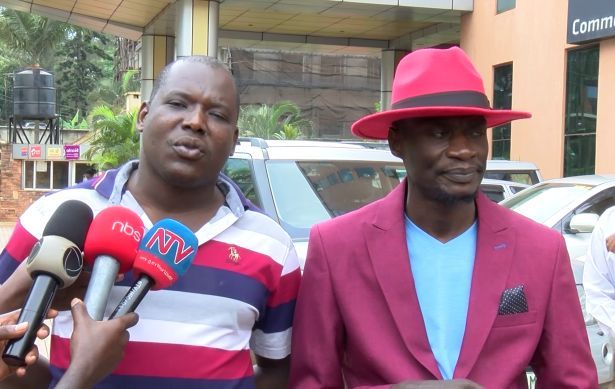