The NRM Electoral commission confirms Ragga Dee, real names Kazibwe Daniel as the official representative of National Resistance Movement Party for the Kampala Lord Mayor seat. This was after he was declared winner over Sebana Kizito who had refused to consent the first time it was disclosed.

The NRM electoral commission had to organize another recount where Ragga Dee was maintained as the winner.

This means that if National Unity Platform candidate, Joseph Mayanja alias Chameleon goes through the party primaries, he will be going head to head with Ragga Dee. It should be noted that these two are musical legends in the country who have stood the test of time.

It will be conflicting loyalty for the votes because it may be hard to make a choice between these two plus the current Lord Mayor, Elias Lukwago who will be in the race.

The effect on music fans

The question however, is that where does this put the music industry after politics. A lot will definitely change during and after these elections.

It is almost impossible not to imagine that people will make circles in relation to who they support. These legends will never look at each other the same way.

Indirectly, Hon. Kyagulanyi will also have to take sides with the candidate who will be representing NUP.

By Tuesday, we shall have known who will be representing NUP for the Lord Mayor seat. If it goes as anticipated, the music industry has to be very strategic. People have to make sure they remain united and not take sides. Otherwise, they will be dealing with too much chaos.

This challenge is to the newly elected leaders of Uganda Musicians Association, Cinderella Sanyu and Ykee Benda.

Political Party Or Candidate, What Is More Important? 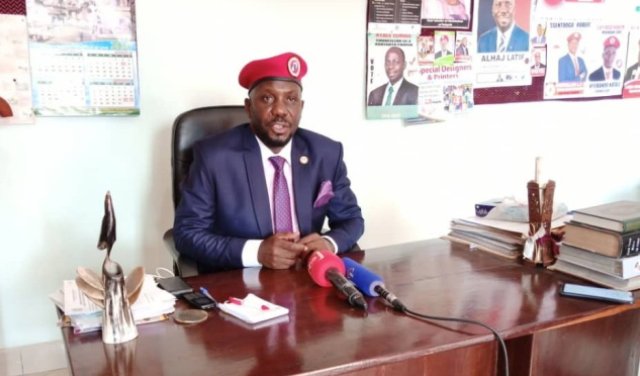 The National Unity Platform Party had settled for Latif Ssebagala as their flag bearer for ...