Uganda is losing about $1 million (Shs3.3 billion) every day since war resumed in Juba,[8] the South Sudan capital last weekend.

According to the traders’ leadership in Kampala,[6] this figure is a very conservative estimate, considering that it does not factor in losses inflicted on life and properties.

Since Friday last week, [1]the situation in the world’s newest country has been dangerous following renewed fighting in Juba, where the majority of Ugandan-owned businesses are concentrated.[2]

Speaking in an interview on Tuesday,[12] the chairman Kampala City Traders Association (Kacita), Mr Everest Kayondo, said South Sudan, a key export market for Uganda, [10]has for the last five days alone been depriving its members and affiliate organisations an opportunity to transact business worth at least Shs3.3 billion a day.[14]

He continued: “If things continue this way, [5]it will not be long before the economy begins to feel the pinch. However, just like the government has said, [8]we don’t encourage our members to continue trading in South Sudan until stability is restored.”[9]

As if this is not bad enough, many Ugandan traders are trapped in the war zone, [2]with the government planning to have them evacuated as soon as it is practically possible.[7]

In a news conference on Monday at the government media centre in Kampala, [3]Trade minister Amelia Kyambadde,[2] while talking about the status of Uganda’s traders in South Sudan in the wake of the renewed fighting, said about 30 trucks will be dispatched to evacuate Ugandans caught up in the conflict.[6]

“The Juba airport is still closed and the main road to Nimule is also closed. [8]However, security has gone in to clear the road and send in 30 trucks that are going to evacuate Ugandans through the eastern route of South Sudan,” she said.[10]

Ms Kyambadde also issued a warning, barring Ugandan traders from doing business in the neighbouring country saying it not worth the risk now.[4]

According to data from the Trade ministry, [6]South Sudan became Uganda’s leading export destination in 2008 following the signing of the Comprehensive Peace Agreement (CPA) in 2005.[8]

For the meantime,[7] the government not only want the traders to cut their losses in the troubled country despite the two warring principals, president Salva Kiir and his first vice president Riek Machar, [3]calling for cessation of hostility, but also consider doing business elsewhere.[2]

According to Ms Kyambadde, [13]government’s advice to the Ugandan business community is to explore other market opportunities created through regional integration especially in East African Community (EAC) and Common Market for Eastern and Southern Africa (Comesa).[5]

She said under EAC, [10]Ugandans can export to member countries such as Kenya, Tanzania, Burundi and Rwanda with no or minimum hindrances under the Common Market protocol.[4]

And under Comesa, [1]Uganda is implementing the Free Trade Area which opened up market opportunities in 19 member states including the neighbouring DR Congo where there is a huge market for Ugandan products.[7]

BOU breaks down the impact of the war

Overall, [6]the South Sudan situation will constrain the recovery of Uganda’s exports in 2016/17 even if the oil prices were to improve.[5] 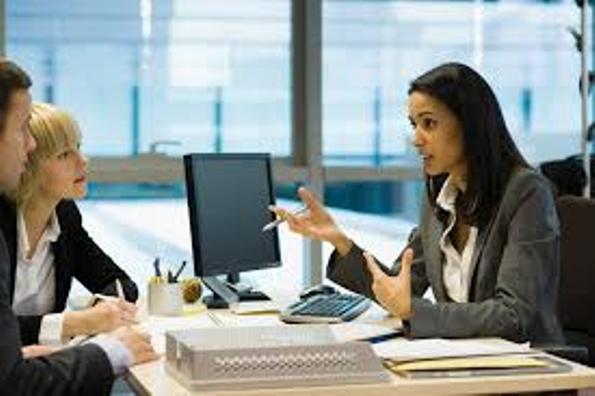 One of the smartest moves you will ever make is hiring a CPA. It’s worth ...