The Uganda National Oil Company (Noc) board yesterday announced the appointment of Dr Josephine Kasalamwa Wapakhabulo, as the first ever chief executive officer of the oil body.[4]

Dr Wapakhabulo, [2]daughter of the late Speaker of Parliament James Wapakhabulo, beat three other contenders, according to sources familiar with the search process.

The board chaired by businessman Emmanuel Katongole, [10]in the notice of appointment, said: “Dr Wapakhabulo will lead the set-up of Noc and manage its transformation into a world class oil and gas company as the country prepares for commercial oil production.”

Josephine Wapakhabulo has landed on a big job! 😛

Daily Monitor last month broke the story about fight for the Noc jobs, [2]after some distressed candidates petitioned the Inspector General of Government Irene Mulyagonja to halt the entire process alleging short-circuiting of processes. The IGG said they would look into the matter.

The Noc board this February put up a notice of recruitment for several positions, notably the CEO, Chief Exploration Manager, [1]Chief Development and Operations Manager, Legal and Corporate Affairs Manager, Human Resource, and Finance/Administration Manager.

Sources told Daily Monitor that 37 candidates applied for the job.

The government in June last year incorporated the Noc under the Companies Act, 2012,[9] by the Uganda Registration Services Bureau (URSB), as a private company limited by shares wholly owned by government. The Ministry of Energy owns 51 per cent stake and and Finance ministry owns 49 per cent shares in the company.

The Noc will also manage the country’s 40 percent stake in the proposed Greenfield Oil refinery, [7]whose tender for financing and construction was early last year awarded to RT Global Resources, a Russian consortium and negotiations are ongoing but government officials say are in the final stage. [4]The body will also manage the country’s stake in the proposed crude oil export pipeline, to be developed under a Public-Private-Partnership.

According to the PEPD Act, the Noc is also charged with managing the marketing of the country’s share of petroleum received in kind, [3]develop in depth expertise in the oil and gas industry, and to investigate and propose new upstream, midstream and downstream ventures initially locally but later internationally.[1] 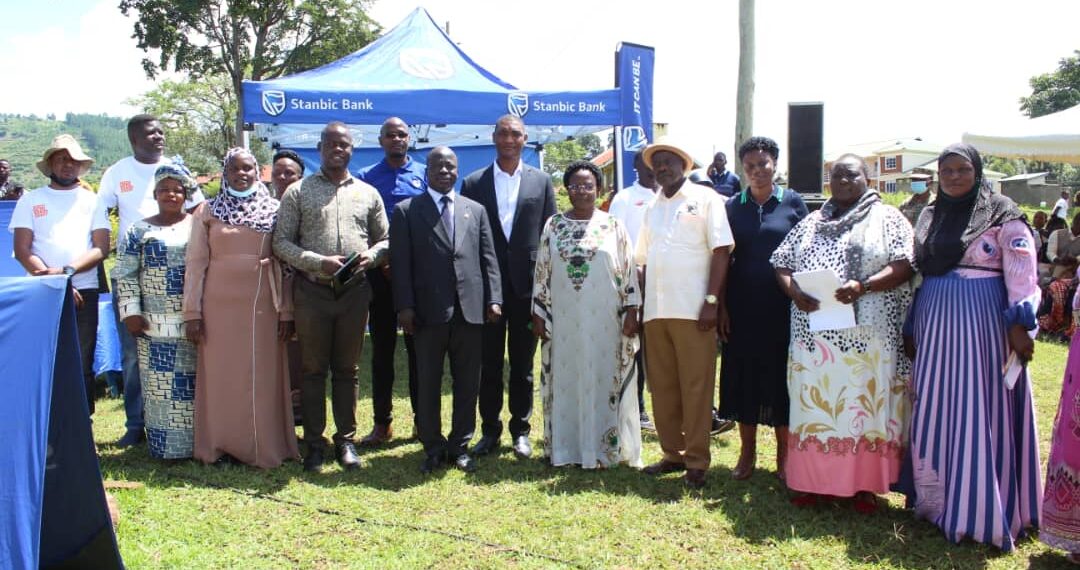