A toilet cleaner is one job description that no one would like to be identified with. Many people underlook it so much that it makes whoever has it for a job very scared.

This brings us to the famous quote by Hollywood actress and Oscar’s winner Lupita Nyong’o. She said that all dreams are valid. However, one cannot gainsay if they listen to the story of entrepreneur and businesswoman Souadou Niang.

She is a classic example of a woman who rose from grass to grace. Her story is one of hard work driven by passion and dedication to making a difference in society.

Born and brought up by less privileged parents who lived in Senegal’s capital Dakar, Souadou’s only hope was in education. She had the determination to utilize every available opportunity to climb up the ladder.

With a dream of becoming a manager in a big hotel, she had to face the cruel life of a toilet cleaner in order to one day create employment for other people, more so women.

While in the US, her first place of work was a restaurant. She worked her way up, rising through the ranks to become part of the management. She then returned to Dakar and established her own five-star hotel.

At the age of 18, the young lady, inspired by the vision of owning a high-end business, left her country for the US to study. She settled in New York City and later moved to Washington DC.

While there, she walked around hunting for a job to raise some money to pay for her studies.

In the course of the loitering, Souadou walked past the famous Ritz Charlton. A well-known classy hotel inside a vast mall in Tyson Corner. The magnificence and ambience of the high-end premise melted her heart until she gave in to the burning desires of trying to ask for a job. The only job available was for a toilet cleaner, and the young Senegalese did not hesitate to take it up.

And that is how her journey as a toilet cleaner started.

The journey up the management ladder

They then enrolled her into a training program for a while. Upon completing, Souadou was elevated to join the establishment’s management team. From here, she learned how to pull the ropes of a restaurant as big as this.

“I worked as a cleaning lady while studying. I arrived in the country where they tell you the sky is the limit. My vision was to be part of the management,” she said during an interview with BBC.

She would later return to Dakar with the urge and idea to start her own hotel with standards similar, or better.

However, the ambitious lady faced financial hurdles and had to seek banks’ intervention to boost her capital.

This was not easy either, as many financial institutions turned down her requests.

“I didn’t have guarantees, I realised banks in my country were not shaped like the US where you don’t need guarantees,” she recalled.

Fortunately, one of the banks took the risk of trusting her and offered her a loan which turned around her fortunes.

“It wasn’t easy, I was told you won’t go far, this is not a women’s thing and so forth but I kept the faith,” said the businesswoman.

She opened her hotel, The Psalms, in 2017, and her dream is to conquer Africa and even go beyond the continent.

Her establishment is run by women who form 80% of the employees, while men are 20%. The hotel has 60 employees. 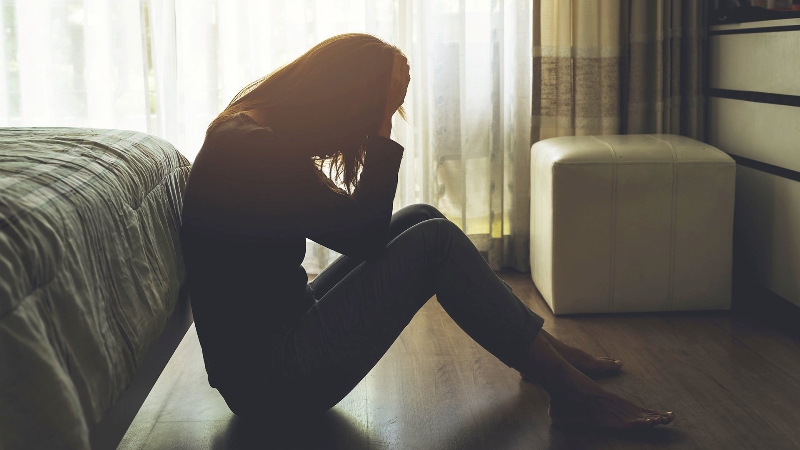 Fight For What is Worth Fighting For, Not Everything

Time is everything in this life. When you waste it fighting for something not worth ...