The Tanzanian singer Naseeb Abdul Juma popularly known as Diamond Platnumz might be one of the wealthiest artistes in Africa but hasn’t stopped investing as yet.

The ‘Tetema’ Hit maker invested in music and hospitality, real estate and media. He hasn’t stopped there as he has now included transport business.

The singer’s mother Mama Dangote made the revelation through her Instagram page sharing several pictures of the coaches as she advertised her beloved son’s new venture.

The buses with the singer’s name, Platnumz are majorly in orange colour including the interior and branded at the front and sides.

One could easily spot pictures of the Bongo star at the top of the windows, from the front to the back displaying his physique and poses.

In her inscription, Mama Dangote posted some of the towns and cities the buses will be operating in including Singida, Dodoma and Mwanza.

She asked Tanzanian people to travel with Platnumz buses whilst giving details where their offices are located.

The singer’s mother must be over the moon to see her beloved son extend his business empire.

Meanwhile, In similar news reported by NEWSLEXPOINT.com,  renown American publication Forbes released a list of the richest musicians in Africa and it left people moving tongues.

On this list, Ugandan musician and politician Robert Kyagulanyi popularly known as Bobi Wine was ranked among the top richest in Africa and the richest in East Africa.

Forbes cultivated a name for itself as a credible source for ranking the wealth of different people and groups globally. The list was predominantly Nigerian artistes who without a doubt boss the African music industry. 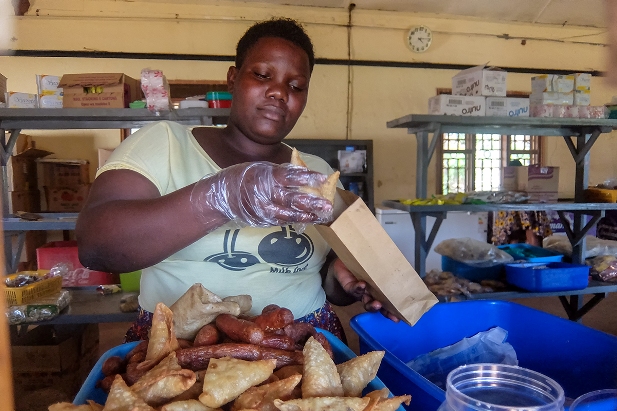 After my experience with a housemaid from Hell known as Aunt Naki, I was jobless ...