Microsoft To Acquire LinkedIn For $26.2 Billion

Microsoft is making a massive bet on professional social networking:[9] It has reached an agreement to buy LinkedIn for $26.2 billion. The deal is the biggest ever for Microsoft and one of the largest for the tech industry.[6]

What this represents is effectively a bet on a new kind of connected workplace,[3] in what Microsoft calls the “productivity” industry.[8] The companies hope to merge Microsoft’s Office 365 and other business products with LinkedIn’s professional social network.

“In essence, we can reinvent ways to make professionals more productive while at the same time reinventing selling,[1] marketing and talent management business processes,”[12] Microsoft CEO Satya Nadella said in a memo to employees.

“This combination will make it possible for new experiences such as a LinkedIn newsfeed that serves up articles based on the project you are working on and Office suggesting an expert to connect with via LinkedIn to help with a task you’re trying to complete,” [2]Nadella wrote. Or to use shared connections to improve the success of a sales or recruitment pitch.[6] Or to have Cortana, Microsoft’s digital assistant, give you a better idea of who’s coming to your next meeting scheduled through Outlook calendar.[10]

For Microsoft, the deal is another step in its pursuit of relevance.

Aswell as reimagining of its software products to compete with other cloud powerhouses such as Google and Amazon.[10]

For LinkedIn, this is a “re-founding moment,” as founder Reid Hoffman put it in a statement on Monday. [7]The company says it has more than 433 million subscribers and 105 million unique visiting members a month, but its shares have been flagging for the past year.[9]

In a call with investors, [2]Nadella and LinkedIn CEO Jeff Weiner presented their grand plan: to digitize the world’s workforce, or as they put it, to digitally map the world’s economy. [9]That means a digital profile for all members of the global workforce, employers and academic institutions combined with a digital representation of every available job,[5] of required skills and options where to learn them.

“We’ve only just begun to realize our full potential and purpose: [3]Our mission to connect the world’s professionals to make them more productive and successful,[15] and our vision to create economic opportunity for every member of the global workforce,” Weiner wrote in his note to employees.

Microsoft has agreed to pay $196 per share to acquire the professional networking service, [13]which adds up to $26.2 billion — or to put it in terms runners will understand, roughly $1 billion for each mile of a marathon.[1]

The companies say that both of their boards of directors have unanimously approved the deal, [8]and that it’s slated to close this year. LinkedIn will remain an independent brand, [1]with Weiner as CEO.

The tech company says it will finance the deal primarily by issuing new debt. [9]The deal will need approval of U.S., EU, Canadian and Brazilian regulators before closing.[3]

Microsoft’s previous large acquisitions were a mixed bag of success. [4]The company spent $8.5 billion to buy Skype in 2011, which has become an integral part of its offerings. [15]Microsoft’s $7.2 billion acquisition of Nokia’s phone assets has been an expensive flop. [8]Both deals happened under previous CEO Steve Ballmer.[10]

The Microsoft-LinkedIn deal also revived chatter about a potential sale of another social networking site,[5] Twitter. Its shares jumped as much as 9 percent on Monday.[2] 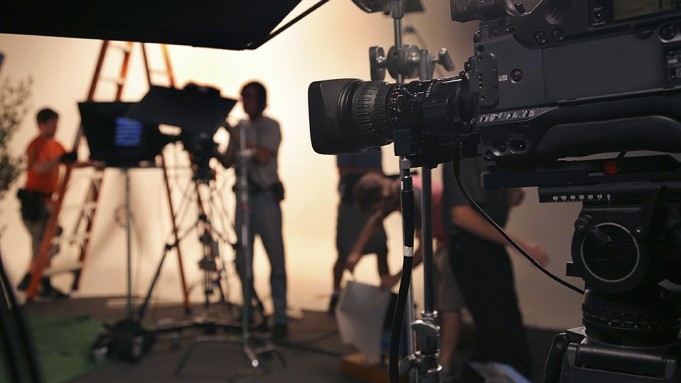