Private equity firms are investment firms primarily created to buy shares in companies that are not listed on any stock exchange.[2]   They are made with the aim of acquiring ownership in these companies. In Africa, the sector has continued to attract both local and international investors. In 2014, private equity firms invested a total of $8.1 billion in companies across the continent.[1]

Check also: 15 Organizations That Will Help Fund Your Start Up Business In Africa

Since 2007, about $22 billion has been raised from private equity firms. West Africa is the leading region on the continent with 25 percent of the total investments from these funds.[2]

Some of the biggest private equity firms in Africa are:

Founded in 2004, Helios Investment Partners is a $3 billion Africa-focused private equity firm that operates a family of funds and their related co-investment entities. It also managed the $110 million Modern Africa Fund on behalf of a range of investors which included the U.S. government’s Overseas Private Investment Corporation and several leading U.S. corporations.[1]

This is a private equity firm from the United States. The company raised $698 million for investments in Sub-Saharan Africa. It bought also stakes in Diamond Bank of Nigeria.[1]

US based Blackstone Group is one of the largest PE funds in the world. The group has invested nearly $2 billion in Africa’s infrastructure projects,[1]   through its subsidiary Black Rhino, in Nigeria, Ethiopia, Mozambique and Togo. It is working with Africa’s richest man Aliko Dangote in identifying, developing and operating large scale investments.

KKR & Co, one of the largest private equity firms in the world, said in October 2015 that it plans to invest as much as $100 million in Africa. was founded in 1976 by Henry Kravis and George Roberts, now billionaires, and the late Jerome Kolhberg. Jr., would be following in the footsteps of US PE firms like Carlyle Group and Blackstone, which have begun making investments in Africa.[2]

This is a private equity investment firm. [1] It was founded in 2004 in the United Kingdom. In 2014, it invested $95 million in Paycorp Holdings Ltd, a banking service provider in South Africa

It is a $125 million East Africa focused private equity firm established in 2009.  In 2011, the firm raised $69 million meant for various investments in Eastern Africa. It used part of the funds to invest $14.6 million in Chemi & Cortex Industries Limited,[2]   a Tanzanian consumer goods producer.

It is a US-based private equity company that was founded in 1966. In 2013, it invested $600 million in Delonex Energy, an oil and gas exploration company in East and Central Africa.[1] 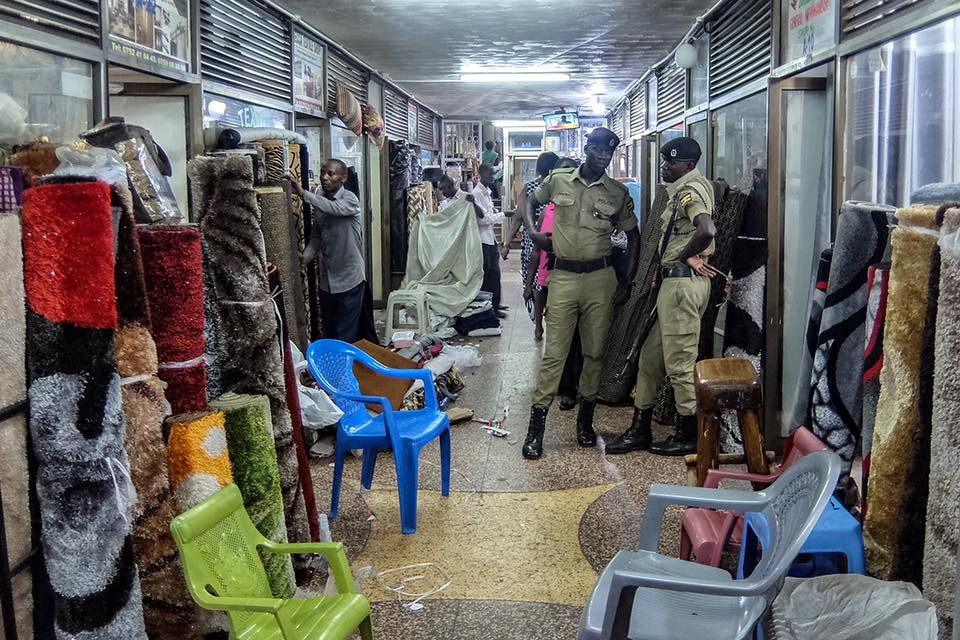 President Musveni yesterday evening guided Ugandans on the way forward in fighting against Coronavirus, but ...