The Youngest Billionaire In Africa, Mohammed Dewji To Create 100,000 Jobs In Tanzania

Over the past several months,[9] Tanzania, the 5th fastest growing economy in Africa has garnered regional and global acclaim with the arrival of the new government headed by President John Pombe Magufuli.[4] Since he stepped in office in November 2015, President Magufuli has implemented sweeping reforms across various public institutions with a new vision and political ethos emphasizing anti-corruption,[1] efficient use of public funds and a renewed commitment to rapid large-scale industrialization.

Last week in Dar es Salaam,[2] President Magufuli hosted the President’s Manufacturer of the Year Awards (PMAYA) – an annual event designed to honor the most outstanding manufacturers in the country.[6] At the event, the president assured guests that his government is rallying behind the manufacturing sector to ensure that the sector contributes over 15 percent of Tanzania’s GDP and accounts for 40 percent of all new jobs by 2020.[8]

If an investor had put $10,000 in Buffett partnership Ltd in 1956,he would have shares worth $500 million today! pic.twitter.com/8WiiOYaSgY

Tanzania’s richest man,[10] Mohammed Dewji, who carted away several prizes at the ceremony and received accolades from the President for being the country’s largest private employer of labor promised the President that he’ll create thousands of new jobs for Tanzanians within the next few years.[1]

“I am going to invest more than $500 million over the next 4 years to employ over 100,000 people across Africa by 2021 with a significant majority of those jobs coming to Tanzanians,” Dewji said in a conversation with this writer.[11]

Dewji, 41 continues to be one of the key players in private sector-led development in the country,[3] well known for being a leader in local employment and manufacturing in East and Central Africa.[5] His conglomerate, the METL Group now operates in over 35 industries as diverse as trading, agriculture, manufacturing, energy and petroleum, financial services, mobile telephony,[2] infrastructure and real estate, transport, logistics and distribution.

To date,[9] MeTL Group currently employs 28,000 people translating to approximately 2% of formal private sector employment in the the republic of Tanzania,[4] from MeTL Group alone.

This makes Dewji the second biggest employer in the country after the Government of Tanzania.

In an effort to expand its core business activities and increase employment across the countries it operates in,[3] MeTL group is currently undertaking several growth and expansion projects,[6] all of which fall into three broad categories, capital expansion, efficiency and value chain, and regional expansion.[10] 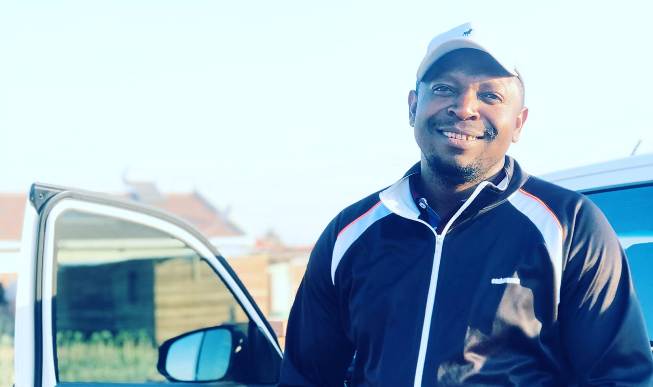 Today I’m writing this post dedicating it to a new business or to start ups. ...