The country is home to amazing business-minded people, though not many are billionaires in dollars and by Forbes standard. Nigeria is one of the fastest developing economies in Africa. As of today, it stands as the largest economy in Africa.

Out of a pool of affluent Nigerians, only four made the 2020 Forbes billionaire list. These include Aliko Dangote, Mike Adenuga, Folorunsho Alakija, and Abdulsamad Rabiu.

It should, however, be noted that the figures in this article may not be the latest update of the wealth of the people mentioned. There have been great changes in world economies and personal wealth since the list was first released months ago.

Below are therefore the four Nigerians that made the list:

The Nigerian billionaire Aliko Dangote remained on the list this year as the world’s black wealthiest person. His fortune comes from his Dangote Group which manufactures household items like spaghetti, sugar, salt. He is also most known for his cement company.

The CEO of the Nigerian telecommunication company, Globacom came second on the list of billionaires in the country. He, however, is number three among rich Africans.

The chairman of BUA Group is third in Nigeria but ranks eighth on the continent. His group of companies is also in the production of cement, sugar, and real estate.  He is from Kano and 60-years-old.

She is the 20th billionaire in Africa and fourth in Nigeria. Her wealth comes from her company, Famfa Oil. Folorunsho Alakija is also a philanthropist. Her oil company has shares in Agbami Oilfield, a very popular offshore company. Chevron and Petrobras are some of the partners of Famfa Oil.

Of the four Nigerians on this year’s Forbes list, only BUA’s Abdul Samad Rabiu saw an increase in his fortunes from the previous year. Abdul Samad in January merged his Obu Cement Company with the publicly listed Cement Company of Northern Nigeria (CCNN) where he had controlling shares.

According to Forbes, only eight of Africa’s 54 nations have billionaires in the list of Global billionaires. Egypt and South Africa are tied with five billionaires each, Nigeria four; Morocco has two, while Zimbabwe and Tanzania have one billionaire each. In the list, Africa’s 20 wealthiest people are richer in 2019 than 2018 with combined worth at $73.4 billion.

We Are Going To Strike – KACITA To Government

How To Handle Pressure In A Business 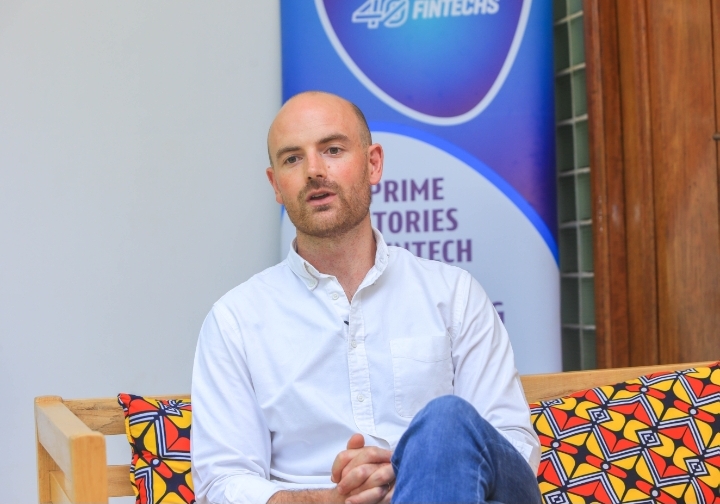 SafeBoda started off initially as a ride-hailing App, however, it has initiated a move through ...