Police Arrested Woman Over Killing Husband And His Friend

Kyotera Police arrested a certain woman who was reportedly believed to have killed her dear husband together with his friend on Tuesday.

Police in Kyotera district says the 65-year-old man known as Kakooza Ibrahim was killed inside his house at Kidda Village together with a friend identified as Nyabenda Robert, aged 55. Mr Robert was believed to have visited his friend Ibrahim at his home located at Mabaale, Kidda Village in Kyotera District.

According to sources, Kakooza’s wife colluded with killers to end his life intending to take fifteen bags of coffee which both had harvested just of recent.

Kyotera District Police Commander, Mr Mutoni Grace confirmed the arrest of a woman and another unidentified man they found in a forest with no any identification on him to help Police with investigations.

This latest murder case makes a total of 5 in Kyotera District since 2019 begun. 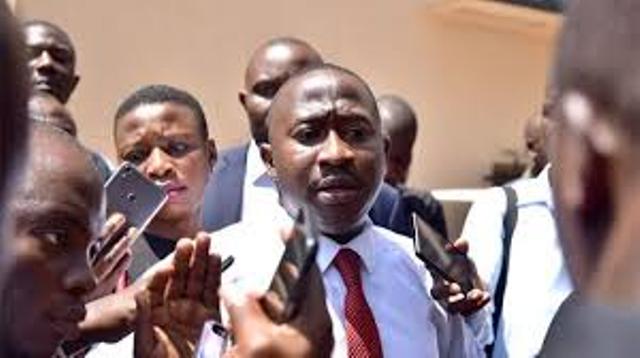