Uganda’s richest man, Sudhir Ruparelia, has reportedly been dragged to court by one of his former contractors over $12,000 in unpaid wages.[9]

Contractor John Martin Ofwono claimed in court last week that Ruparelia employed him as a casual laborer in October 2005 to cut papyrus reeds that had overgrown at the prestigious Speke Resort and Country Lodge Munyonyo, a luxurious resort in Kampala that Ruparelia owns.[2]

Ofwono says that Ruparelia approached him through an agent with an offer to cut down over-grown papyrus reeds from Speke Resort for the payment of 60 cents per square meter of reeds slashed.[4] Ofwono says that he slashed down papyrus reeds covering the area of 20,016 square meters between December 20, 2005 and March 2006,[8] and was supposed to be paid $12,000, but never received the money.

How can the richest man fail to pay that little?

Uganda’s richest man, Sudhir Ruparelia, 60, is the founder of the eponymous Ruparelia Group.

Ruparelia group is a Ugandan conglomerate that owns hundreds of Ugandan properties, hotels, a country club, a chain of foreign exchange bureaus,[1] a business that grows and exports roses and Crane Bank, the country’s second largest commercial bank.

Sudhir was born in Uganda but he moved to the United Kingdom with his parents as a teenager after President Idi Amin expelled all Asians from the country in 1972.[5] He worked menial jobs in the U.K and eventually returned to Uganda in 1985 with $25,000 in savings which he used to trade commodities and currency and acquire property at dirt cheap prices, the earliest beginnings of the Ruparelia group.[6]

A text message to Ruparelia to confirm the court case went unanswered as at the time of filing this report.[1]

John Martin Ofwono Ruparelia group sudhir ruparelia sudhr uganda's richest 2016-06-03
lukwago J
Loading...
Previous: Mark Cuban Doubts If Trump Is Really A Billionaire
Next: How To Get Paid For The Photos On Your Smartphone

Work From Home This COVID-19: Practical Operations Tips for Businesses 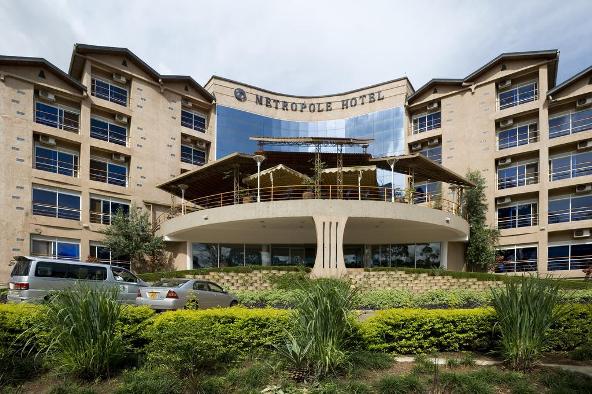