Kenyan woman identified as Mkenya Sheila narrated that when she was pregnant back then in 2005, she sat in the living room one evening waiting for her housemaid to bring supper to the dining table.

At an indefinite time it felt like the food was taking longer than it should. She became curious and decided to get to the kitchen and investigate.

“I found her red handed adding her urine into the mbuzi fry. I threw up so much that night, got a fever, stomach runs and a panic attack. My hubby also developed a running stomach,” Sheila said.

When confronted on why she was adding her urine into their food, the young lady revealed that her mom advised her to keep doing that heinous act as a way to gain their favor and to protect her job.

Seemingly, lacing employer’s food with her urine could have blindfolded the family into loving her as a domestic worker particularly the kids since she was employed to look after them.

What angered Mrs Mkenya so much was that she has all along been taking care of her house help like her own daughter. This included taking her along to the holidays and movies.

Mrs Mkenya failed to understand why her housemaid was that cruel yet she took the responsibility of taking care of her like one of her own kids.

“I helped her with the chores in the house, it is only that my pregnancy was troublesome so she took over. She always ate with us at dinner table and I clothed her like a sister. The fridge and food store were always at her disposal 24 hours,” explained Sheila. 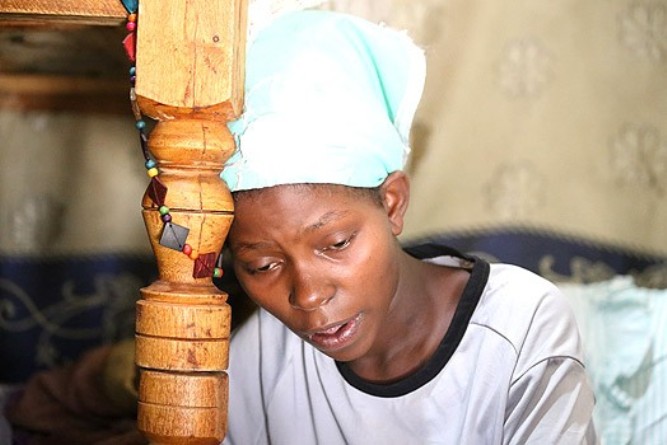 When our kids are young, we assume that they are too adorable to be sexually ...