This is Strive Masiyiwa‘s surprising story he shared on his Facebook page a few days ago, he revealed that to give is more blessing than receiving.

When I was a young man, going through really difficult times, I was introduced by my Pastor to a couple that were working as volunteers in a remote part of Mozambique building schools, and clinics. I could not imagine how they could so hazard their lives in an unstable part of the country. I observed as I left that they had a battered old vehicle.

My favorite possession at the time was a beautiful Land-cruiser Jeep, of the type you see only in movies. I had imported at a time when my situation was better. Now it was my pride and joy.

The following day [having spoken to my wife], I washed it spotless, and delivered it to the Pastor, who immediately gave it to the couple for their work in Mozambique.

No one asked me to do it and they were all surprised including the Pastor. I just saw the need and thought it was the right thing to do. I had no expectation to be blessed, as some do when they give. I just did it, and went about my life.

I did not own a car again for more than a year. I used to get a lift from my wife, or I used a little van that we had for work.

The amazing sequel to giving away my car to a missionary couple in Mozambique:

As I walked to the reception, I was surprised to spot my very distinctive old Jeep parked nearby. The one I had given the white Zimbabwean Missionary couple who worked in Mozambique. It had been more than five years, and I was now a successful entrepreneur.

Again, In the reception of the hospital I spotted the wife, and she rushed to me: “Oh Strive how nice of you to come. My husband is in intensive care, as he had a triple bypass. Come with me.”

At the door to the intensive care, they tried to stop me because I was not a relative, then she quietly said to the nurse the most beautiful thing anyone could ever say: “He is a member of my family.” And they let me in without a further word.

Suddenly I remembered my vision of praying for a sick person in a hospital. So I prayed for him. He was sedated, and never saw me.

I then visited my employee who was in the same hospital, which was the reason for my coming in the first place.

Months later the couple reached out to me, and this is what she said to me: “My husband says he heard you praying, but the doctors say it was not possible because he was actually in an induced coma!”

This is how the cub became a lion! Every lion was once a cub. What kind of cub are you?


This is not a Paywall, but Newslex Point's journalism consumes a lot of time, hard-work and money. That's why we're kindly requesting our readers to support us in anyway they can, for as little as $1 or more, you can support us .

giving is more blessing Milpark Hospital 2020-07-05
lukwago J
Loading...
Previous: Rapper Kanye West To Run For US Presidency
Next: Why Is It Necessary To Wear A Mask?

How My Housemaid Almost Killed My Baby– Shocking Story!

It Was Never My Intention To Let My Son Grow Up Without A Father – Interesting Story!

Why It Is Important To Wear Underpants

Meet The Country With Most Jealous Men In Africa, According To Research 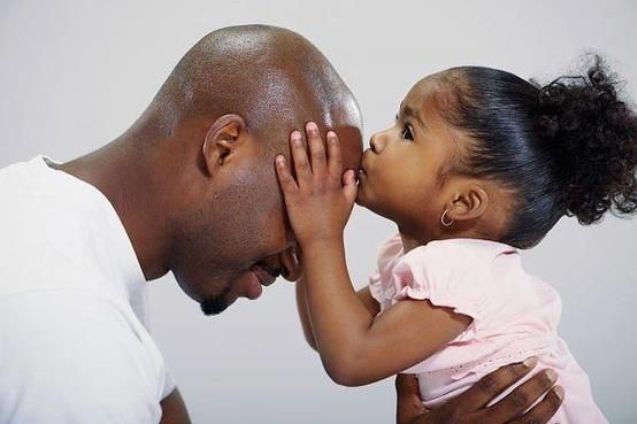 A Single Father And His Daughter – Interesting Story!

After Michelle passed on, I quit social life too take care of our little girl. ...