Police in Kenya have arrested a notorious man after he stoned their patrol vehicle and fled to seek refuge in a local church.

The unnamed man, is apparently a relative to a local senior politician. The man picked stones and started pelting a police patrol vehicle on the Kiminini-Ndalu road.

Moments after his action, one officer gave a chase with a motorbike as the man took to his heels. After realizing the police was catching up with him, he sought refuge at Assemblies of Grace Church.

Led by Sgt. Gilbert Wechuli, the officers stormed the church to arrest the culprit. However, congregants pleaded with the law enforcers to allow the pastor pray for the man before they could arrest him.

The officers obliged and it took five minutes for the pastor to offer prayers.  The eye-hawked officers kept vigilant for the suspect not to escape. In a scene that looked like something out of a stage play, the pastor prayed for the suspect who was on his knees and asked him to repent his deed before handing him over to the authorities.

Sgt. Wechuli held the suspect and walked him outside. He then handcuffed and led him into a waiting police vehicle.

The police therefore took him to Mutangale police station and locked him up.

A police officer told sources at the scene that it was surprising to see the man attacking them.

“We were in our normal patrol when the man pelted us with stones. We arrested him and he will charge him in court.” An officer said.

An eyewitness also said the man picked stones and hit the police vehicle without any provocation.

“The officers were patrolling in the area when the man picked stones and pelted the vehicle before he took refugee inside the church to avoid being arrested.” A witness to the incident narrated. 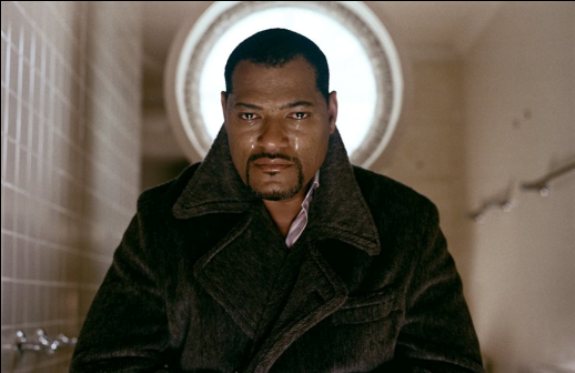 I cleared my files in a haste as I checked my time, “damn, Christina is ...